We will start with an introduction to the speakers, followed by one of the first British screenings of the tv edit of 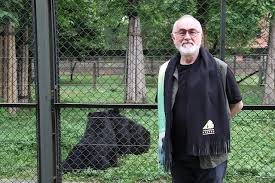 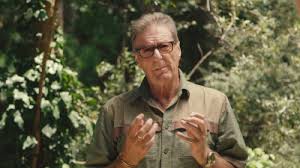 Dr Pieter Kat ~ Pieter is the director of LionAid, an internationally acknowledged expert on lions who is regularly consulted by African governments on lion conservation issues

Diggory is a regular contributor to “Double Gun Journal, Sporting Shooter”, and “Gun Mart”, and is a registered firearms dealer

The Early Bird ticket price is £15 until Wednesday 31st August, after that they will be £20

You can purchase your tickets here

The guest speakers very kindly give me their time for FREE, so please understand that if something of importance comes up for any of them, they will need to withdraw their participation from the day. Thankyou