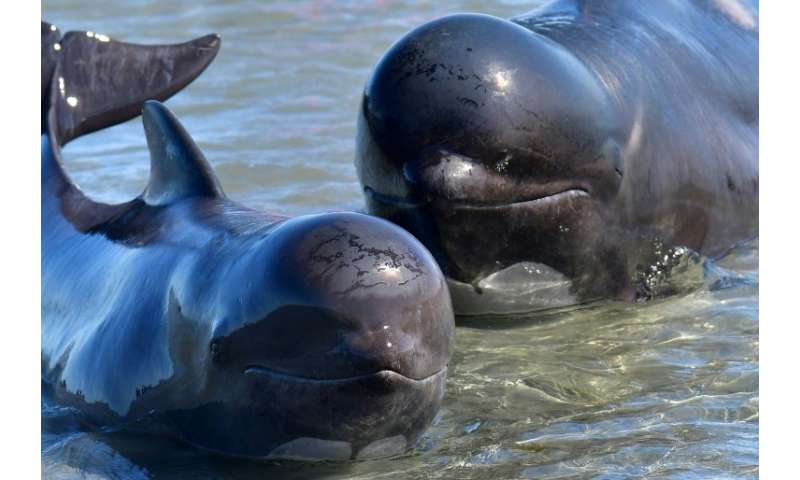 So as WE poison the oceans, the food we take are poisoning us ~ sounds fair !! As far back as 1998, people of the Faroes were warned about eating whale meat, because of the pollutants we have put in them, there are many illness’s recorded after these culls, yet still they slaughter & still they eat & still they get ill !! 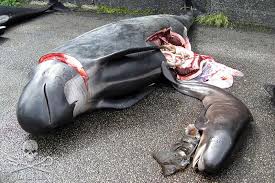 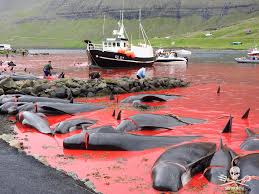 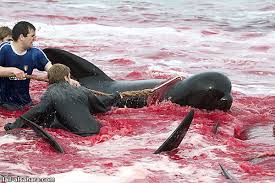 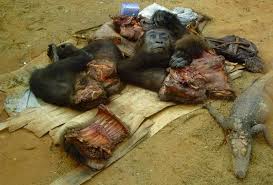 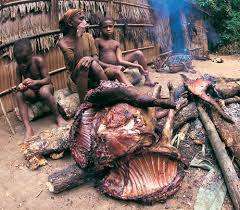 It seems to me ~ that one way or another (let’s not forget the poacher eating lions, slaughtered elephant squashing it’s murderer as it fell to it’s death) that the animals are starting to fight back & good on them