Thankfully ~ on this occasion the driver stopped & rang the police, would of preferred they respected that there was free roaming ponies in the area ~ maybe then this baby wouldn’t be dead now, but as most would not have stopped, we can only be grateful that they did the right thing so that the right people could be there to help him on his wasy 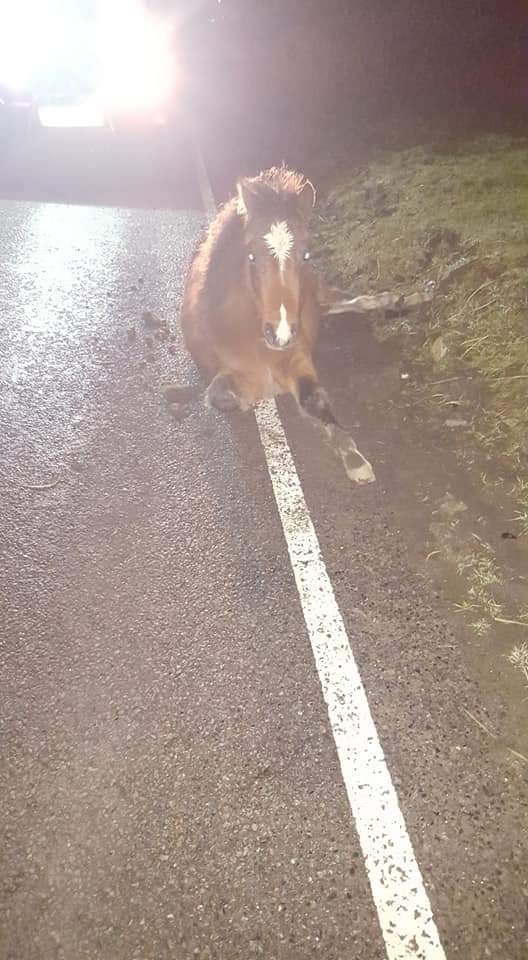 Tonight another young colt has lost his life . We were called to RTA on Gelligear Common Sadly the colt was too badly injured to save his life’ he was quickly pts to end his suffering thank you Christopher Morris.Thank you to everyone who helped & the police & Head of Commoners .