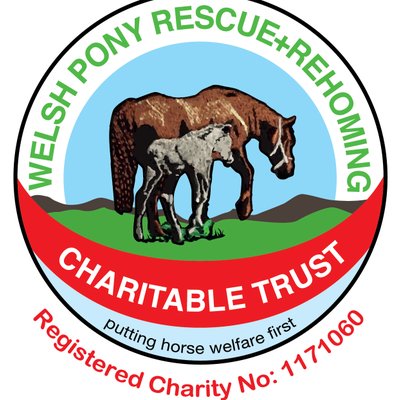 Welsh Pony Rescue and Rehoming Charitable Trust was founded by Ann Keating to help ponies in need.  The work to  begun on the South Wales common, predominantly on Gelligaer, Merthyr Tydfil and Manmoel.

The commons around South Wales have become barren and an unforgiving terrain over the years, because of the lack of land and animal management, thus leaving little or no food for the grazing ponies.

The lack of management has led to over-breeding and the land being over-grazed, coupled with horses being dumped on the commons, the pure Welsh Mountain Pony is slowly being eradicated.

Many ponies are found emaciated and dying in desperate need of help.  It is a pitiful sight to see.  The team aim to rescue & rehome ponies that are suffering and in need of care, feed the ponies over Winter where funds & donations permit.

The team of volunteers work tirelessly and aim to reduce the number of ponies grazing the commons, by promotion of breeding controls.  All ponies taken into our care are castrated where ready, chipped and passported, before being re-homed.  Every potential re-homer is vetted to ensure each horse goes to a good home.

The team frequently attend injured horses involved in road traffic collisions on the Commons, sadly many of them do not make, but the team ensure their suffering is reduced.

Due to the equine crisis that we see today, our work has expanded to include domestic equines, where owners either abandon them or can no longer afford to keep them in and around South Wales.

The video is of a typical gather on the Welsh Commons, these ponies were all without owners and the Commoners in the area give permission for them to be removed.  Conditions these ponies were living in were horrendous, they were on barren ground next to Biffa Waste in Merthyr Tydfil and their condition had deteriorated during the Winter of 2015/16, some of the ponies had already died before we could rescue them.  We managed to get enough volunteers together to arrange a day to gather the ponies from the Commons.  The colts & stallions were castrated 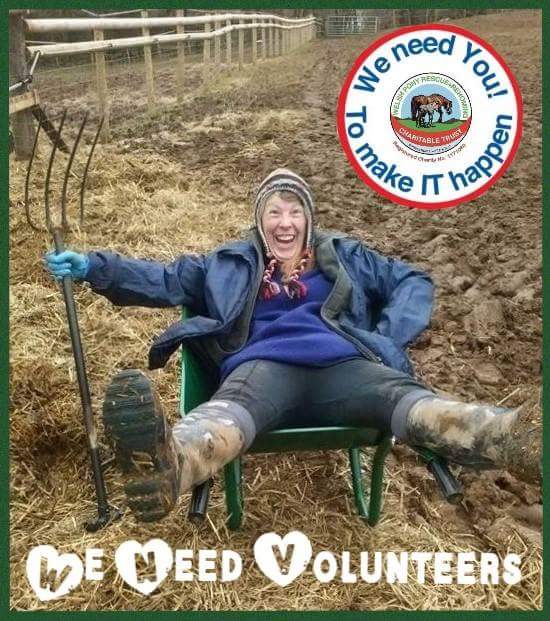 First there do pick up the pieces of others selfishness 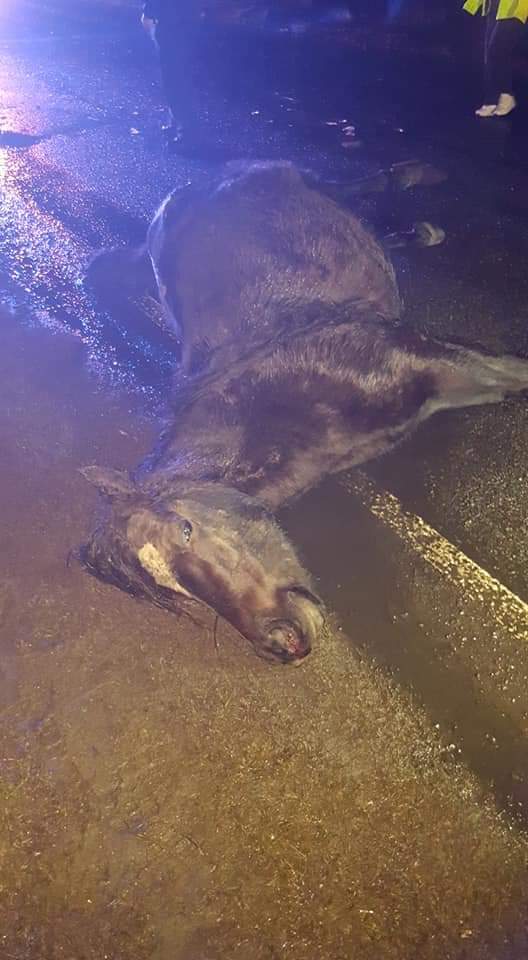