Whilst I know nobody who reads this will know me, the gift really isn’t for me, just a plea to raise money for this amazing cause.

In 2015, the Humane Society of the United States asked the Desmonds to relocate to Liberia to take over care of 66 chimpanzees, living across six islands in an estuarine habitat, who had been retired from medical research.
These chimps, formerly the responsibility of the New York Blood Center (NYBC), were on the verge of starvation, ​having been abandoned by the NYBC some months earlier. Jenny and Jimmy came to Liberia to create new feeding, care, and birth control protocols. Within weeks, the “island chimps” began to trust that food and water would be brought to them consistently; improvements in their demeanor and physical health were remarkable. With their most basic needs met, they began to thrive in healthy communities and trusting relationships.
Liberia Chimpanzee Rescue and Protection grew out of this experience, as word spread that the Desmonds could care for confiscated and orphaned chimps. Immediately upon their arrival in Liberia, chimpanzee orphans literally arrived on their doorstep, needing not only emergency care but lifetime sanctuary. To date, the Desmonds have taken in over 25 chimpanzees, ranging in age from a few months to ten years and numbers are growing rapidly. Ideally, these individuals will form a family and live together in a sanctuary that simulates—as closely as possible—a life in the wild.
As of today there are THIRTY FIVE very young chimps at LCRP, they have started arriving two or three at a time, & whilst they all come in broken & lost, they soon begin to thrive with Jimmy, Jenny & the team.
Sadly one little fellow who thankfully was confiscated from a life of misery, just didn’t have the strength to make the trip to the Desmonds, they dedicated this post to him.
After yesterday’s message of happiness, we are devastated to tell everyone that one of the two chimpanzees reported to us this week died before he was even able to make it to us for help and care. He died while being transported to us. I am posting his picture to honor his life as well as his suffering and death, and the death of his mother. I believe we do a disservice when we do not clearly acknowledge the cold harsh reality of the illegal wildlife trade. He was sent to us immediately upon confiscation but simply could not survive his severe physical and psychological wounds and trauma. Goodbye little boy – you are an important person and we, and all those in the world who support this work, will continue to fight to stop this from happening to so many others. (Image provided by the people who tried to get him to LCRP).

The little girl who has stolen my heart is Gaia, so young when she arrived she didn’t have teeth & has since taken her first steps with the Desmonds

Liberia Chimpanzee Rescue & Rehabilitation has the  land to build a sanctuary, a safe forever home for all these babies & those that follow after them, though it is hoped that this will become less now that it is clear that anyone found with these babies will have them confiscated & be prosecuted, something that has only become do able in Liberia since the birth of LCRP 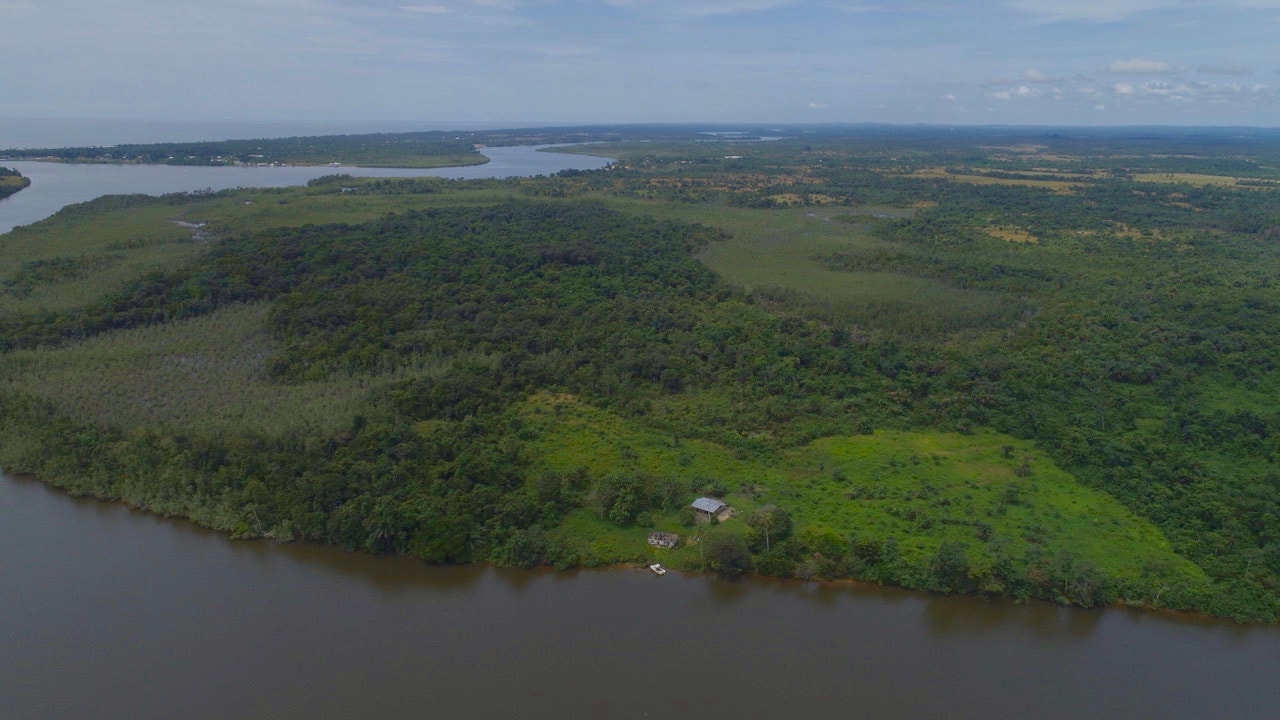 It is going to cost a huge amount of money to construct the facilities needed to be able to care for the chimps every need, the raffle at #TEAMEARTH will be going to the building of that sanctuary & HOPEFULLY if any of you reading this find it in your hearts to contribute £5 to help these little beauties have a safe future, we can together donate a good chunk of money !!
Thank you in advance for all your amazing birthday donations
https://www.justgiving.com/crowdfunding/savingbabychimpanzees?utm_term=bGWzrMj4B
Advertisement