I have just found out they also take in pangolins & release them into the forest where the chimps will learn to live freely, including this little lady 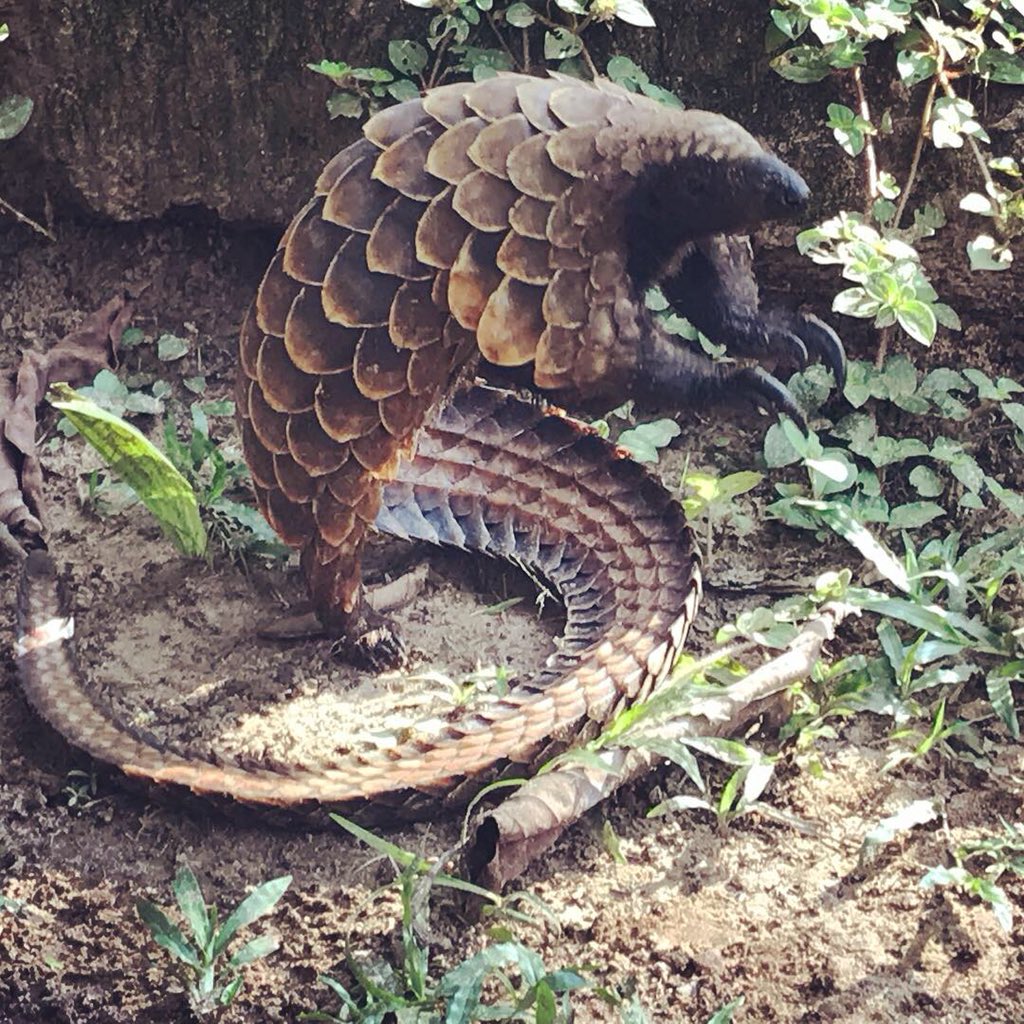 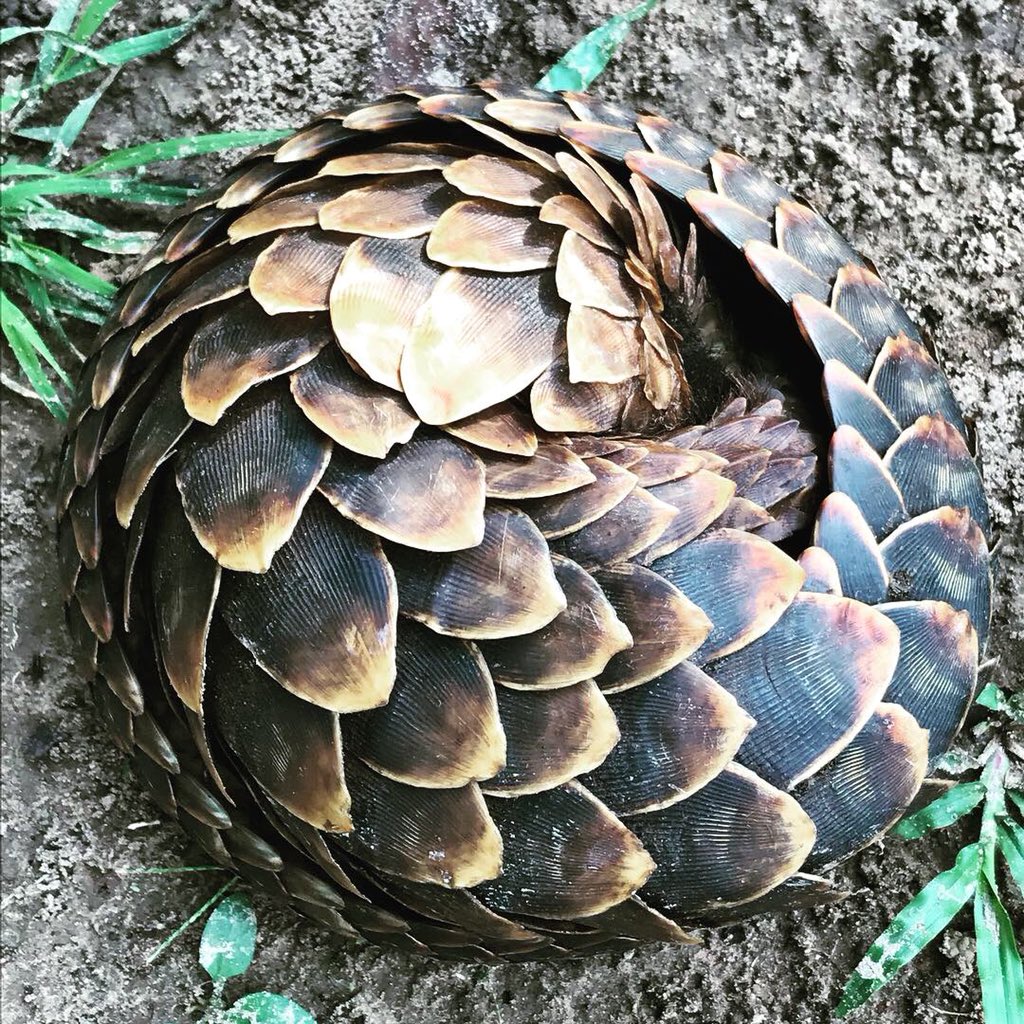 A black-bellied pangolin (Phataginus tetradactyla) in West Africa. She was rescued from a market stall. Over 400,000 African pangolins are killed every year for their scales, which are used in traditional Chinese medicine

LCRP ~ She was actually being sold at the international airport and brought to @liberiachimps and is now happily released back to the wild. This sweet girl was pregnant but aborted due to stress of being poached so tho she’s wild again a baby was lost. Thank you for sharing her story @Ben_garrod @BBCEarth & for highlighting the importance of stopping the trade & critical role conservation centers play in doing so!

We’ve released multiple pangolins including both a boy and girl black bellied on LCRP’s protected forest – land not just for the chimps but for the safety and protection of multi species biodiversity! 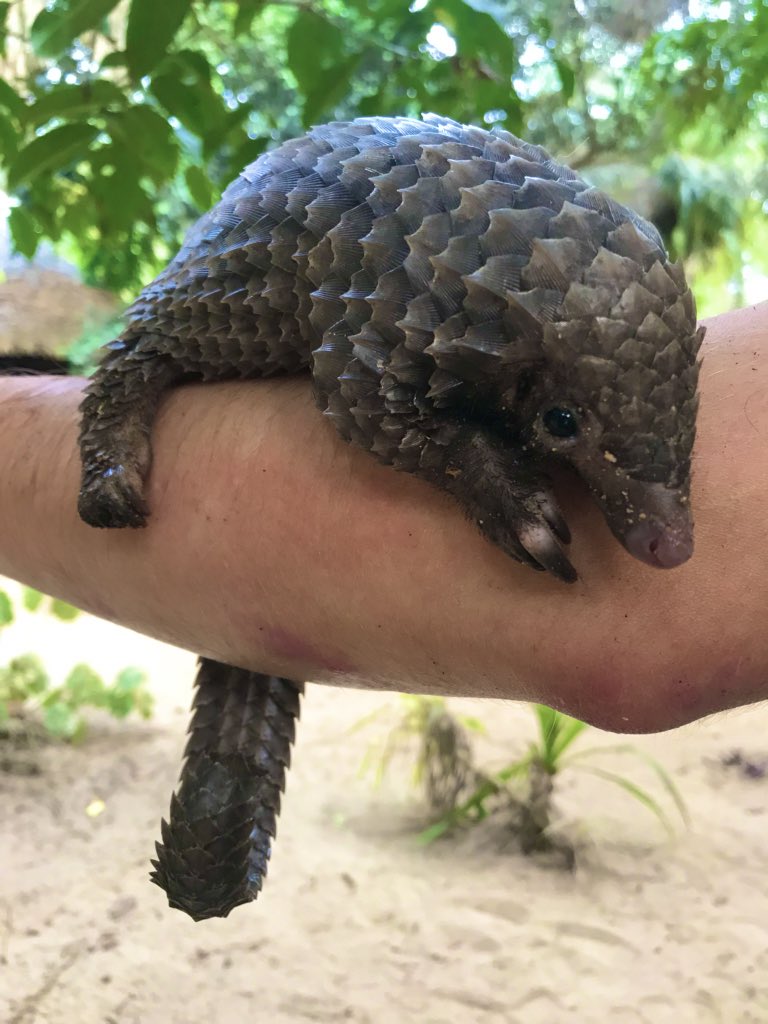 Ironic you guys posted that today; I met a little white-bellied pangolin (Phataginus tricuspis) this afternoon (in Liberia again). Same story – illegally collected and was close to death but now being cared for before release by some great people. @liberiachimps #illegaltrade

Come along to #TEAMEARTH, we have some amazing raffle prizes coming into help raise money to build the sanctuary & feed all those little tummies

or you can donate direct to them