Michael Gove,  the trophy hunting business in Africa is corrupt, they say they only allow the ‘oldest’ animals or ‘trouble’ animals to be slaughtered , this is RUBBISH, we have all seen pictures of young animals shot dead & actually the elder animals play a vital role in passing on their knowledge to younger generations ~ just like with humans.

Incase it has escaped your attention, ONE MILLION species are on the brink of extinction, this includes those species who are legally being slaughtered by sick individuals to get their rush.

It is not your job to worry about how Africa feels as they exploit their natural beauties, their economy is up to them, maybe you could suggest they create REAL jobs, so that both those working in the lion farming & trophy hunting industry & POACHERS have an alternative way of making a living, than making a living from death !!

I understand your party don’t like animals, after all, look what you are doing to our own wildlife, but sometimes you have to put your own feelings aside & do the RIGHT thing, trophy hunting is wrong & making it easy for trophy hunters is wrong.

PLEASE grow a backbone & stop being implicit in the plundering of animals, I don’t like you or your party, I would however have some respect for your government if just for once you listened & acted in the best interest of the animals, they were not put on this earth for us to slaughter for trinkets, we are in crisis, when they are gone so are we, NOW is the time for you to stand up & be counted !!

Killing BABIES to get your rocks off 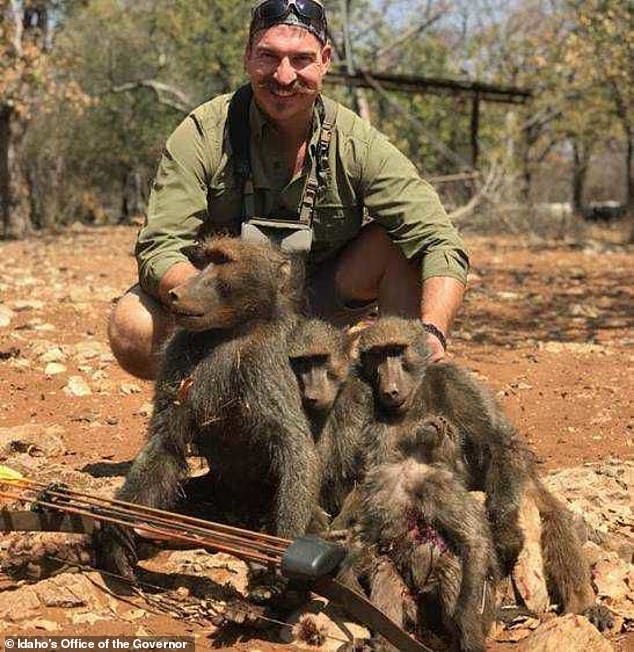 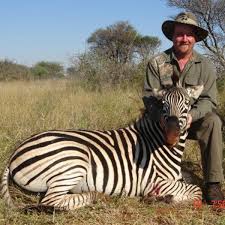 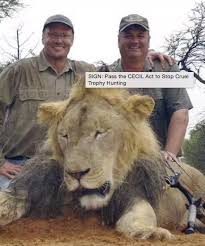 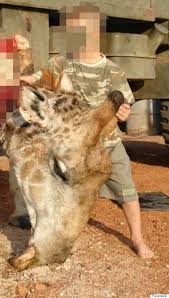