Fellow vegans, I have gotten into making resin jewellery & am thinking of making these, 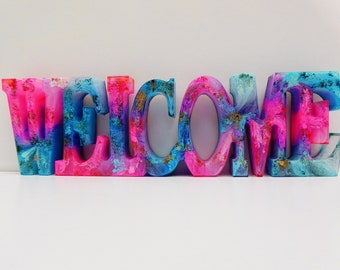 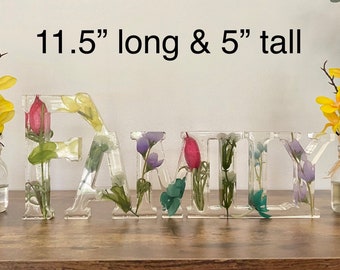 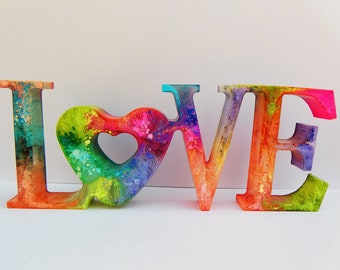 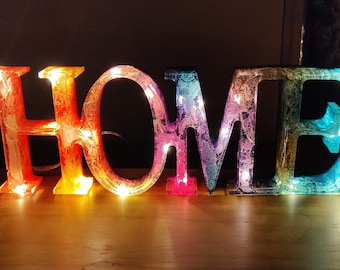 except that EVERYONE is making these ~ but NO ONE is making vegan ones ~ there isn’t even a vegan mould, SO if I went to the expense of having a mould made ~ would people be interested in buying them ??

Just comment on this tweet/Facebook post, I would like to get an idea of interest as the mould is pretty expensive to get made. I would be selling these for around £15 ~ £20 (I don’t know the cost of making them yet)

You can find my pieces on